Destin is known as "The World's Luckiest Fishing Village," and visitors who participate in this adventurous sport understand why it merits such an exceptional distinction. This label of luck for fishing is bestowed by our geographical location, natural abundance, and local history. This is what drew people to Destin way before the crystalline white beaches, championship golf courses, abundant amusements, great restaurants, world-class shopping, and upscale vacation rental properties became a thing.

Once upon a time, Destin was actually an island surrounded on all sides by water, so local Native Americans depended upon the vast bounty of fish and seafood nearby. The island became part of the current peninsula over time, but a fortunate exception remained. What is called the 100-fathom curve is located just ten miles offshore, which gives Destin the closest and fastest access to deep water fishing on the entire Gulf of Mexico.

Ocean Reef Resorts guests who have tried this enjoyable sport experience a memorable adventure and many take time for fishing on every visit. The exciting launch from the dock, the scent of salty sea air as you enter the open waters and the amazing beauty of emerald green waters against the crystal blue skies is only a prelude to the fun time to be had. Once the first strike occurs, this hearty sport begins! You are reeling in a fish that is running deep until you pull it up to ride the waves as it leaps and splashes about before you can haul it in. Help is often welcomed from the crew since it can be a fight to get them in the boat with average weights ranging from 20 to 40 pounds.

Well, imagine catching a giant "Goliath Grouper" which weighed in at around 350 pounds! Three lucky visitors from Louisiana got to have this exhilarating experience on June 28th aboard a charter boat named Silver King. The 25-foot center console boat is owned and usually operated by Captain Mike Parker. On this particular day, a young captain named Alex Hare took out a group who hired the boat to catch some Snapper. They included Becca Peisker, Charlie Regin, and Hunter Waneck. The young captain took them about 15-miles down the coast and fished in waters about 75' deep.

Waneck caught a Snapper as planned, which probably weighed about 10 pounds and started reeling it in. Suddenly something else much bigger grabbed onto the line, and it took almost 20-minutes to reel it in. The line finally released and he pulled up a Snapper, but all the scales had been stripped off! Captain Hare suspected that it might have been bait for a Goliath Grouper, which are known to inhabit the gulf. They threw it back in and hooked the gargantuan sized fish again, and it put up quite a fight. The fish pulled the line out as far as 200 yards while they continually tried to reel it in. This happened three or four times, and the arduous struggle lasted almost 45-minutes.

Finally, the huge Grouper was pulled up alongside the relatively small boat where it splashed around in the water and got everyone soaking wet! Goliath Grouper are on a conservation watch list due to their diminishing numbers since the 1990s and must be released while still in the water. They were able to do so carefully, and the fish happily swam away. It was a thrilling experience for the visiting anglers, and now they all have their "Big Fish Story" to tell but complete with photos for proof!

Are you interested in trying your luck on such an adventure? The Ocean Reef Resorts spirit of hospitality gives us top ratings among our guests for our distinctive Destin vacation rentals, and literally, generations have chosen to stay with us for 37 years. As our way of saying "thank you" for such loyal patronage, we provide complimentary discounts to our guests for delightful diversions. These include deep sea and inshore fishing adventures!  Special reduced rates are offered to our guests of 10% to 15% off for fishing boat rentals, nearshore charters, and other adventures. 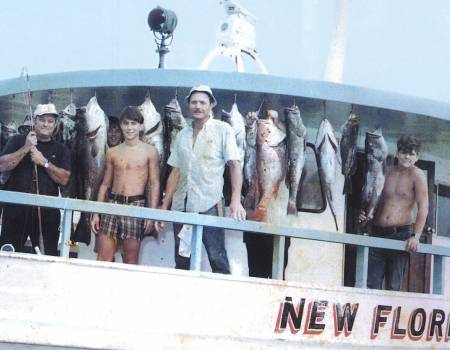 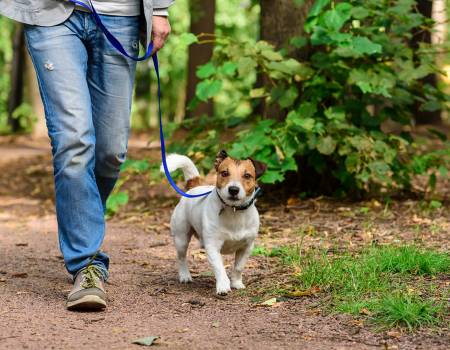 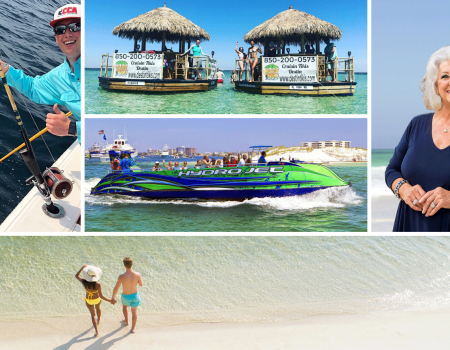 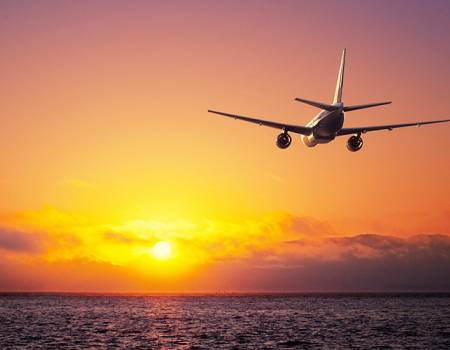 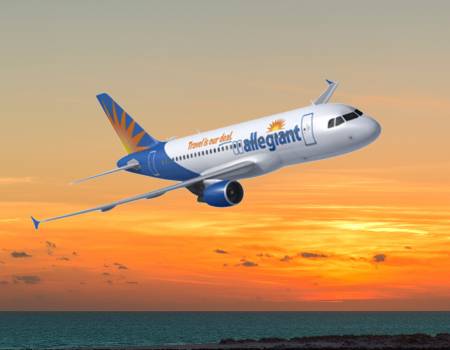