Comparing these two Florida cities is like comparing shells to sand. One place has periodic crunchy shells (Naples) while the other (Destin) has pure powdery sand with a few sand dollars. Each one is an upscale vacation destination that attracts those longing for the beach, but in some ways, they are decidedly different. Generations of families have found their favorite place in Destin using accommodations from Ocean Reef Resorts and have created decades of magical memories at our shimmering white beach. For those new visitors who are planning a trip this year and are considering renting a place in Destin or Naples - here is the scoop!

Destin is located on the northwest Florida panhandle spanning across to Miramar Beach and the charming perfectly planned coastal villages along Scenic 30A in South Walton. These picturesque beachfront communities with golden Americana styled ambiance include Dune Allen, Santa Rosa Beach, Blue Mountain Beach, Grayton Beach, Watercolor, Seaside, Seagrove Beach, Alys Beach, Seacrest, Rosemary Beach, and Inlet Beach. This sugary shoreline is comprised of thousands of acres of preserved forests, beautiful beach parks, and rare precious coastal dune lakes that are found hardly anywhere else on Earth. Destin started as a thriving fishing village almost 200 years ago and harbors the largest private charter fishing fleet in the nation today. In the 1980s it became a favorite family beach destination. The area is adorned by almost a dozen lushly landscaped championship golf courses. Exclusively gated residential communities and gorgeous resorts parallel the jeweled waters of the gulf as well as the beautiful bay. Destin resembles an offshore island since it’s up to five miles off the mainland and bordered to the north by the vast expanse of Choctawhatchee Bay. The glorious gulf is on its southern shore.

Naples is sandwiched between the Gulf and the Everglades in the far southwestern part of Florida. It faces the western gulf and has a narrow bay towards the east. The Naples Pier was erected in 1888, and the city became incorporated in 1925. Naples is known for swank upscale living and has the second highest proportion of millionaires per capita in the United States. Opulent homes and high rise luxury condominium towers face the bay or gulf. Due to its close proximity to the Everglades, many people visit the Corkscrew Swamp Sanctuary, Florida Panther Wildlife Refuge and the Big Cypress National Preserve to observe alligators and wildlife.

Visitors to the Destin area come primarily by car throughout the Southeast.  Its location is conveniently close to major cities like Atlanta, which is only about a five hour drive away. Those who fly to Destin use the Destin-Fort Walton Beach Airport that’s only about twenty minutes away and Northwest Beaches International nearly forty minutes away in Panama City Beach. It is a popular affluent family destination. Southern Living Magazine rated Destin as “The Best Place for a Family Vacation” which says it all. 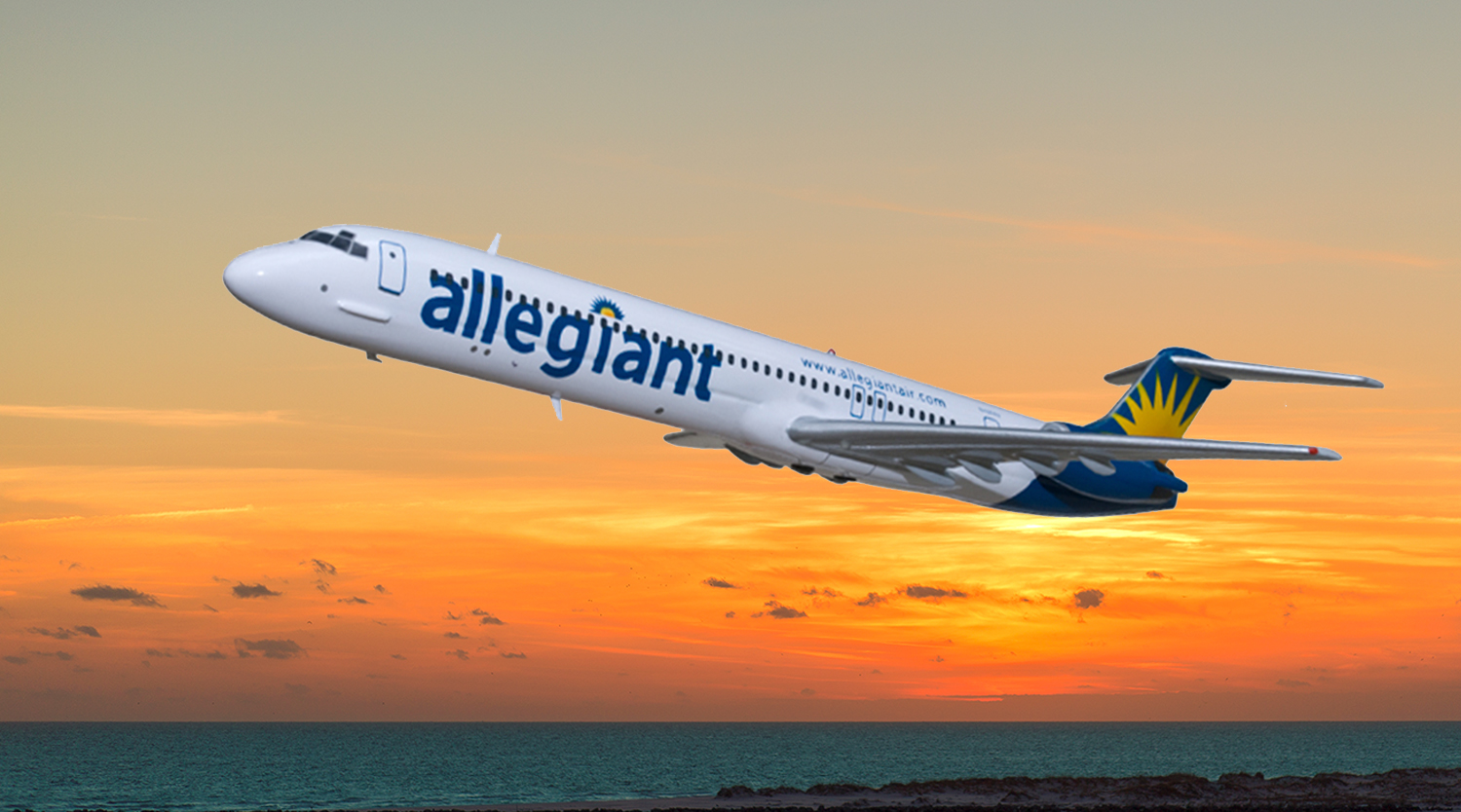 Visitors to Naples are primarily from the Mid Atlantic states and New York. It is mainly a “fly to” destination since it is a long drive from most everywhere being 321 miles south of the Georgia/Florida state line. Most fly into Southwest Florida International at Fort Meyers which is almost a forty-five-minute drive away from Naples. Most visitors are urbane and affluent.

High-end shopping venues are a favorite past time in Naples with antique shops, art galleries, clothing boutiques and stores selling home décor. Popular shopping points include Fifth Avenue South and Third Street South located in the old village center, the gulf side Village on Venetian Bay and the Waterside Shops on Naples Bay. There are 700 restaurants that include everything from diners and food trucks to high-end gourmet restaurants. Naples is known as the “Golf Capital of the World” with many dozens of championship golf courses nearby. Top attractions include the 1,000 linear foot Naples Pier for fishing, the Naples Botanical Gardens, Naples Zoo, Naples Depot Museum and two Player Theaters.

Destin has two types of wonderful sunsets, and each one occurs over water. From mid-fall till early spring it majestically lowers down into the Gulf. During the summer months, it moves north and sets over the mirrored waters of Choctawhatchee Bay in heavenly fashion. Harborwalk Village at Destin’s far western peninsula point provides sunsets over water almost year round. Baytowne Wharf is famous for sunsets throughout the spring and summer since visitors walk out on the long pier near the Sandestin Marina to enjoy the vivid views.

Sunsets in Naples are spectacular, and the limitless views into the western horizon provide an enchanting effect as the glowing orb sinks into the gulf. This part of Florida boasts about 264 days of sunshine every year, so sunsets are a regular occurrence.

The brilliant bright beach in Destin spanning across over twenty-six miles consists of pure ground up white quartz crystal in a powdery form. The cool, pure fine sand fine squeaks beneath your feet, and although sandals are not needed, sunglasses are a must. Coastal Living magazine, Forbes, Southern Living and USA Today regularly reports the Destin area as having the nation’s most beautiful beaches. It’s the only one in America to a receive a Blue Wave Beach designation of Excellence for cleanliness, water quality and natural beauty for the contiguous twenty-six-mile long coastline. The aptly named Emerald Coast has glowing jewel-like gulf waters that are dazzling. Numerous studies consistently rate the gulf here as having the best water clarity in Florida. This pristine clarity is because this location is many miles away from rivers that drain sediment or contaminants into the Gulf.

Naples has ten miles of beach that are usually in a white hue, and they overlook the gorgeous gulf with endless views out into the western horizon. In 2005 it received the Travel Channel’s recognition as being voted the most beautiful beach in America. The gulf and climate is warmer in Naples than Destin during the winter. Unfortunately, the Naples area beaches have been hit hard recently by the biggest “Red Tide” in living memory, and it has killed sea life due to a lack of oxygen in the water from algae blooms. This Red Tide covered 100 miles of the surrounding coast in 2018. It is believed to be caused by agricultural fertilizer and residential septic runoff that is reaching that part of the gulf from inland areas. It is not known when it might return.

Many people over the years have picked Destin as their favorite place for a beach vacation and come down every year. Take a look at our Destin Vacation Rentals, and you’ll see why. We have everything from beachfront mansions to cozy cottages to luxurious condominium towers right beside the beautiful shore. Our very user-friendly website provides detailed descriptions, multiple images of each property, aerial satellite views, seasonal rental rates, and calendar availability dates for each of our distinctive properties. Have fun picking your own favorite and plan to create magical memories that will last a lifetime!

Best Burgers on 30A 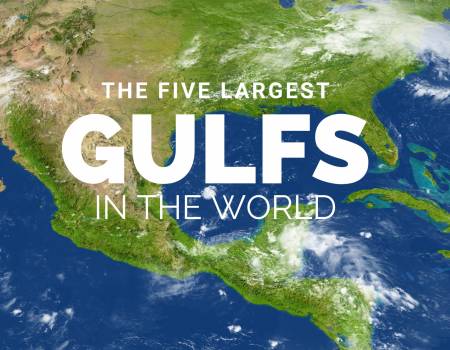 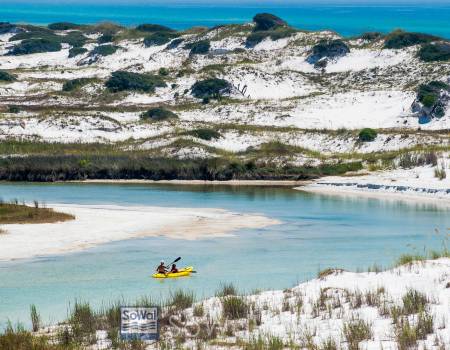 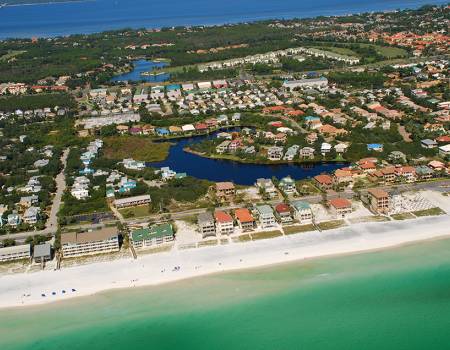 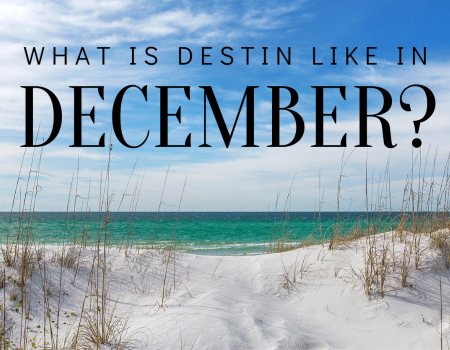