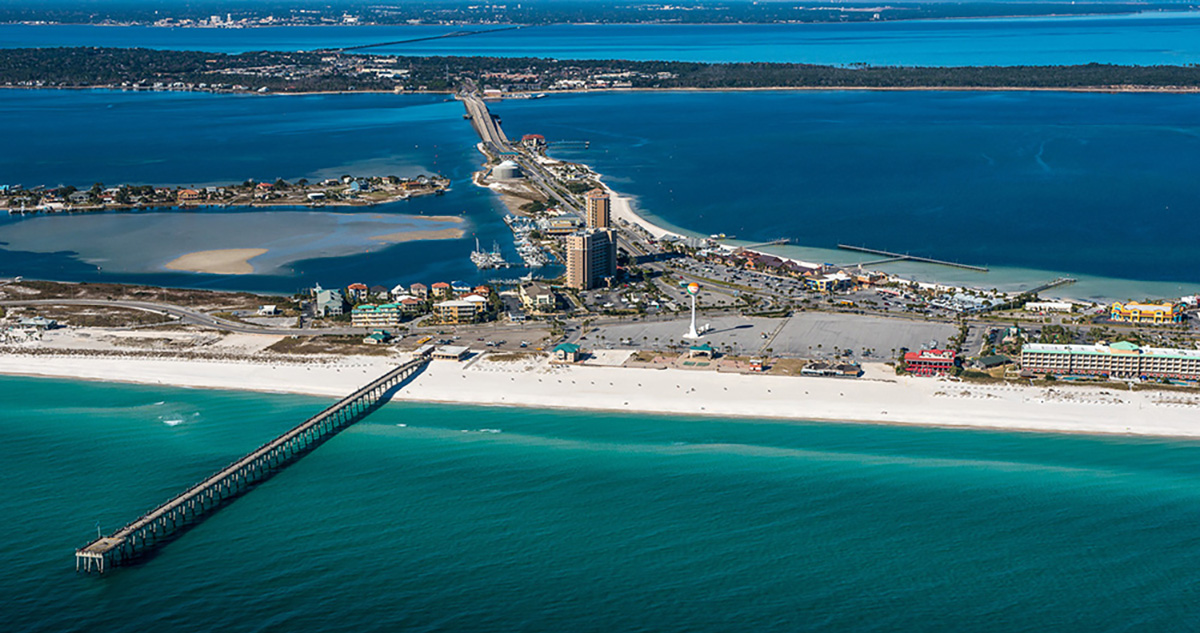 Many of our Ocean Reef Resorts guests already know the differences between Destin and Pensacola Beach. The adage "It's like comparing apples to oranges" applies here. They share one major commonality but in other ways they are very different places. For those of you who are just now exploring these sugary shores for a possible first visit, here is a comparison and a contrast of Destin vs Pensacola Beach.

1. The major thing they have in common is that they are both located in Northwest Florida on what is called the "panhandle" of the sunshine state. It is also sometimes called the forgotten coast because, unlike the rest of Florida, vacationers only recently discovered these remarkably beautiful beaches. Vacationers and so called Snowbirds discovered the other part of Florida in the 1920s as rail lines made those beaches readily accessible from New York. It burgeoned over the many decades including growth of all kinds. Disney World introduced vacationers to central Florida near Orlando in the 1970s while Pensacola Beach and Destin was still in its infancy so to speak.

2. Destin and Pensacola Beach are both located on what is called The Emerald Coast, which is named for the glistening emerald green waters that have made this area famous. These glorious waters extend from Pensacola Beach on its western boundary over to Panama City Beach towards the east with Destin as its center. The brilliant jewel colored waters almost glow! This is due to the pure white sugary sand that is actually quartz crystal. It washed down into the gulf ages ago from the Appalachian during the last Ice Age and was ground up into its powder white form by tidal action over eons of time. The sugary sand bottom reflects the sunlight through crystal clear water and creates a vibrantly green hue. Many of the developments here are fairly new in comparison to the rest of Florida and meticulously planned to be picture perfect.

3.  Both places court tourists with accommodations but the amount of vacation rentals is somewhat limited in Pensacola Beach because it is located on a very narrow barrier island between Santa Rosa Sound which is the intercoastal waterway and the open gulf. However it is home to the five highest condo towers between Mobile and Tallahassee. This barrier island was ravaged during Hurricane Fredrick, Ivan and Dennis so it has been continually been built up over the years. There are a few restaurants and bars located on Santa Rosa Sound and the gulf. The main hub is next to the Pensacola Beach Gulf Pier, which has a large parking lot at a pavilion with snack bars, beach shops and volleyball courts. Visitors can pay for a daily pass to go fishing on this pier that extends out 1,470 linear feet into the gulf.

1. DESTIN COMPRISES A MUCH LARGER AREA THAN PENSACOLA BEACH and is located in the heart of the Emerald Coast. It's situated on a long fairly wide peninsula that extends from the Destin Harbor 47 miles eastward to Rosemary Beach. Historically this was all considered to be Destin before it was developed into the wonderful world that exists today. This glorious part of the Emerald Coast now includes Destin itself, Miramar Beach and picturesque perfectly planned coastal villages along South Walton's Scenic 30A that parallels the sugary shoreline. The glittering gulf borders the southern side while the expansive Choctawhatchee Bay is to the north, which is three to five miles off the mainland.

2. DESTIN HAS SEVERAL FIRST CLASS RESORTS which are exclusively gated and also include upscale residential communities. These include Sandestin Golf and Beach Resort and Seascape in Miramar Beach. Sandestin is the most established prestigious resort and covers 2,400 acres of forested lovely landscaped grounds spanning land from the gulf to the bay. It has a plethora of distinct neighborhoods that include single family homes, cottages and luxury towers that overlook the bay or gulf. There are four championship golf courses, a tennis club and a wide assortment of restaurants, bars and boutiques on the resort grounds. Seascape is off Scenic Gulf Drive where Ocean Reef Resorts guests receive reduced rates for championship golf or tennis. Luxury beach towers nearby are magnificent masterpieces in design including Majestic Sun, Ariel Dunes I, Ariel Dunes II and Surfside. Other self contained resorts include the Edgewater Resort whose ship-like structure was inspired in design by a hotel on the French Riviera and the popular eight acre Amalfi Coast.

4. DESTIN HAS LOTS OF PLACES FOR DELICIOUS DINING, DRINKING AND FUN. Restaurants and friendly beach bars abound here. Seasonal festivals, special firework displays, free concerts and a host of family amusements can be found at Harborwalk Village on Destin's marina and at the Village of Baytowne Wharf as well as Grand Boulevard at Sandestin. Harborwalk Village sits on the docks which are home to the largest private charter fishing fleet on the gulf. Fishing adventures and water recreation rentals abound here many of which offer discounts to Ocean Reef Resorts guests. There are waterfront restaurants, lively bars, boutiques as well as celebrations throughout the spring, summer and fall. Baytowne Wharf is a charming French Quarter inspired picture perfect village at Sandestin. Here you may shop, dine, drink, see free outdoor concerts, enjoy festivals or watch spectacular sunsets over the bay. Many of the coastal villages along Scenic 30A in South Walton also offer their own festivals, shopping and dining experiences at lovely locales.

5. DESTIN HAS LOTS OF PLACES TO SHOP. Specialty shops are everywhere along Scenic 30A, Baytowne, Harborwalk Village and everywhere in between. However the biggest shopping destinations are located at Destin Commons and Silver Sands. Destin Commons has been voted the Best Place to Shop among readers of EC (Emerald Coast) Magazine with a wide array of clothing shops, restaurants and an AMC movie theater for entertainment. Silver Sands in Miramar Beach attracts millions of visitors each year because it is the largest Discount Designer Outlet in the entire nation.

Ocean Reef Resorts offers all kinds od Destin vacation rentals. These include large awesome family beach homes, cottages, luxurious gulf front condos and everything in between. Explore our website and see which one you like best since there is so much to choose from. Perhaps the comparison to Pensacola Beach as "apples to oranges" is not quite correct. Destin is more like ambrosia! 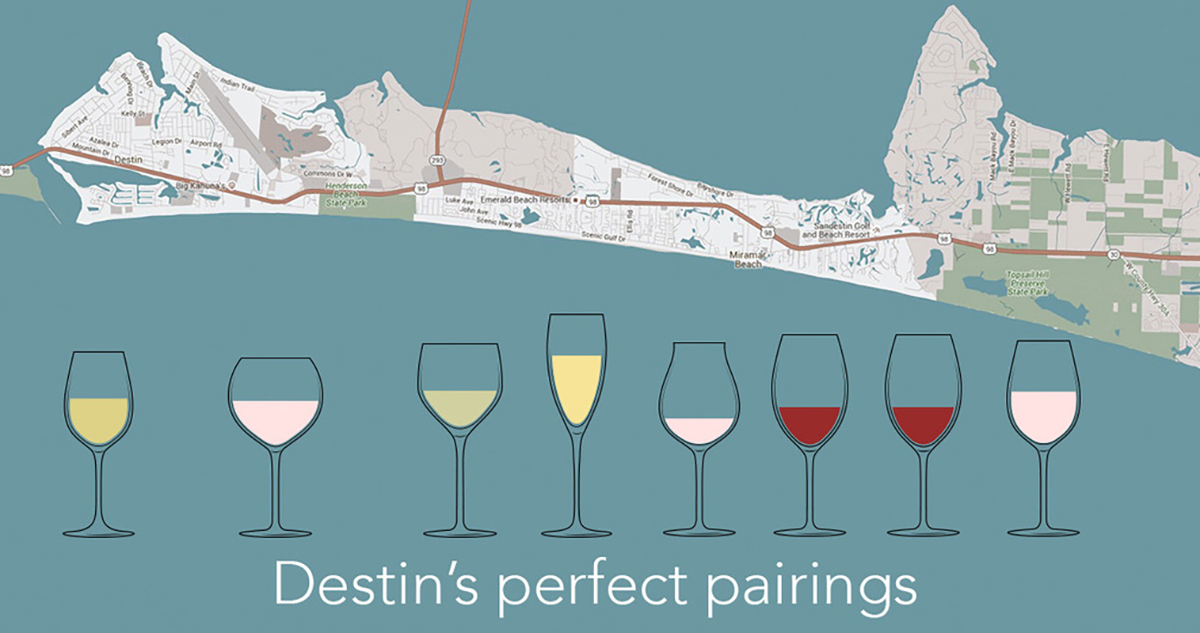 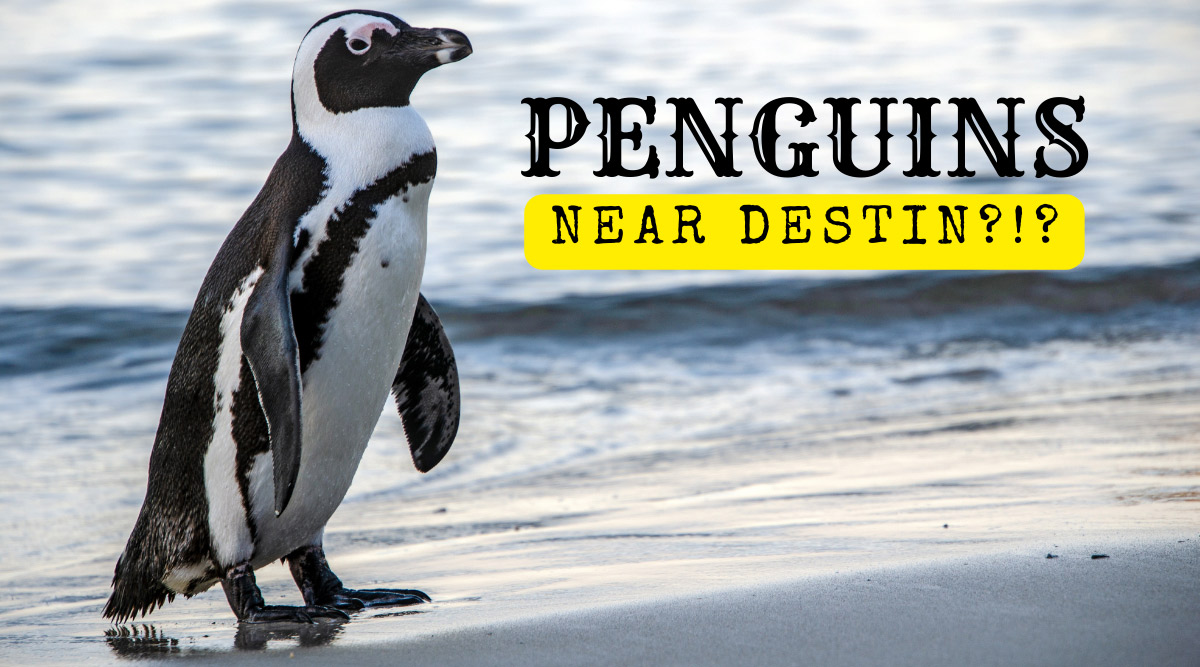 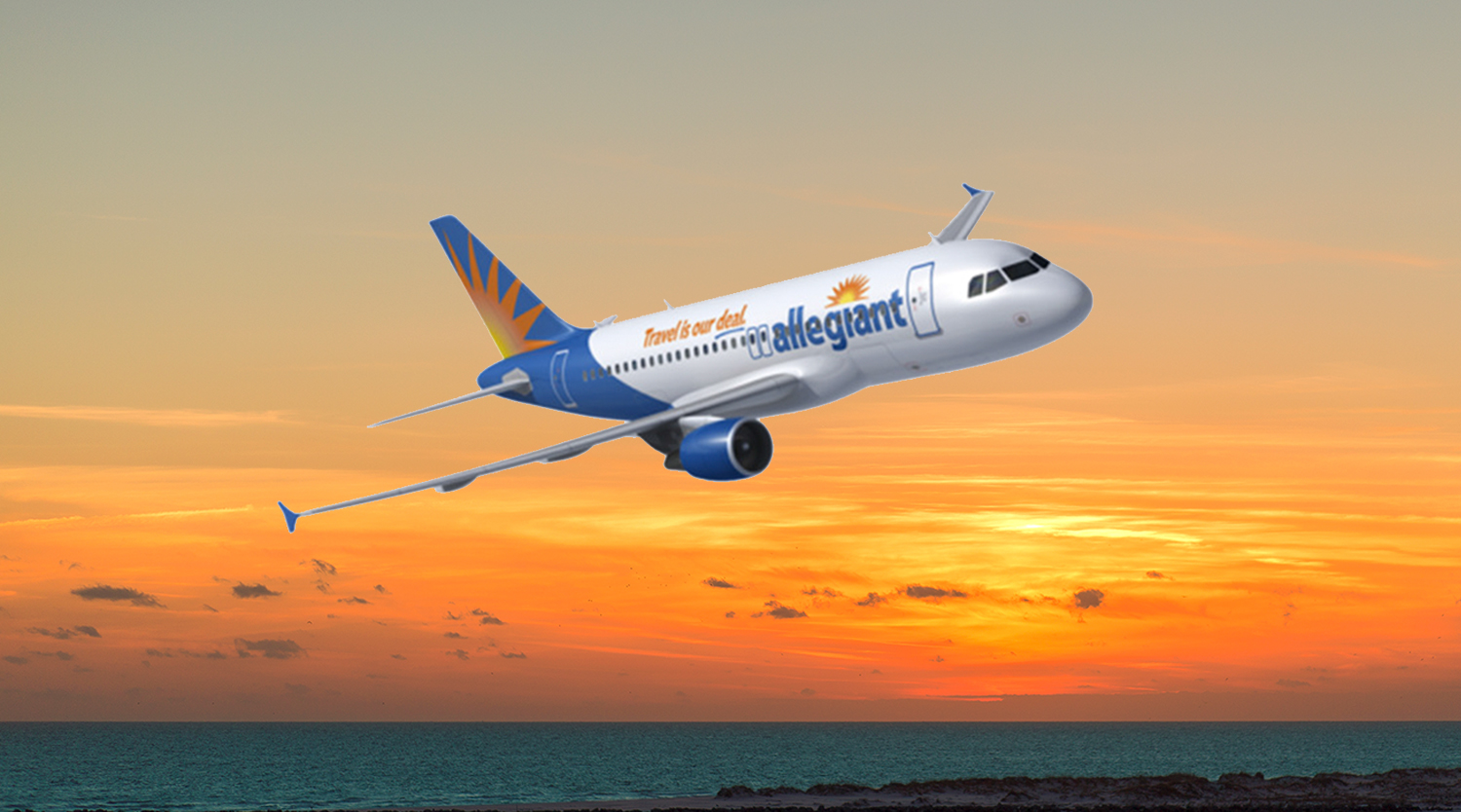 This beachfront two bedroom condominium directly faces the emerald hued gulf at Sterling Sands, which is one of Destin's premier destinations. The location is the heart of Destin, so lots of delightful diversions are close by. However you may have a hard time leaving this beautiful place since it sits right upon the shimmering white beach with dazz