What Happened to The Red Bar?

Even if you have never been to Grayton Beach, or stepped foot on Scenic Highway 30A, you may recognize the name The Red Bar. During its 20+ years of operation, this iconic restaurant, bar, and entertainment hub grew into a beloved escape for locals and a must-visit destination for tourists. People came from all over the world to experience its down-to-earth and laid-back atmosphere while enjoying the funky décor, live music, cocktails, and crab cakes. Foreign film posters, red Christmas lights, crystal chandeliers, random street signs, mismatched tables and chairs, and an antique cash register are only a few of the features that made this eclectic scene unique. Its location in the secluded paradise of Grayton Beach just added to the attraction.

The Red Bar was the hottest indoor spot in South Walton. It was where strangers became friends and friends became family. It attracted individuals of all walks of life – from celebrities to artists to musicians to sports lovers to vacationers to adventurers. As CNN once described it, “It’s where barefoot hippies meet Burberry-clad yuppies, biker babes hang out with beach bums, and haute cuisine is served with a side of bluegrass.” It was a place where patrons could leave their worries at the door and come in for a good time. For many, it was not just a bar, it was a place that felt like home.

Unfortunately, a raging fire destroyed The Red Bar on February 13, 2019, devastating the community.

Some locals awoke on the morning of the 13th to what sounded like explosions. The South Walton Fire District received the call around 5:30 in the morning – the famous Red Bar was on fire. The fire itself was a stubborn beast to fight. Strong winds were a contributing cause to the ferocity, fanning the flames and allowing it to burn with intensity. South Walton fire crews fought valiantly and by 6 a.m., they had the fire under control. With their diligence and skill, the firefighters were able to contain the fire to The Red Bar, although a few surrounding buildings did sustain some exterior damage. Thankfully, there were no injuries. The Red Bar itself, however, was completely destroyed.

After the fire investigation, it appears that the blaze began in the dining area in the front section of the restaurant. The cause of the fire remains undetermined, although electricity is a possible source.

News of the damage spread nearly as fast as the fire itself. The loss of this place that was near and dear to many people’s hearts was a devastating blow to The Red Bar community, which spans thousands of miles.

Of course, the owners and staff were also saddened by the loss. Far from feeling defeated, however, the Red Bar family responded with positivity. In the aftermath, the owners vowed to rebuild. Owner Oliver ‘Oli’ Petit made a statement in March saying that although the memorabilia, décor, food, and music were great, it was the staff that truly made The Red Bar what it was – a treasured and popular hangout.

The destructive fire was not enough to burn the love and support of the community.

If one good thing came out of this event, it was the rallying support of The Red Bar’s extended and diverse family. A group of volunteers came together to dig through the wreckage to try and recover what they could, which will become part of the new building. A GoFundMe was set up to support the employees, and it has received a great amount of support, donations, and positive messages. Even the Grayton Beach community united to support its family-in-need. The day after the fire, Chiringo held a fundraising event, where all proceeds from their Oyster City Beer and Pulled Pork plate went directly to help The Red Bar Employee Relief Fund.

It is truly wonderful to see a community unite in the face of adversity!

A statement of gratitude and positivity from Oli has been posted on the bar’s website:

“On behalf of my family and the staff of The Red Bar, I want to thank the community for the tremendous outpouring of support that we have already received. It means a lot to me that we live in a county where our leaders recognize the importance of our shared history, and the efforts so many of us make to shape our community in a positive and unique way.

“I want to tell our patrons and my staff that we will be back, and we will rebuild to the exact previous specifications – maybe with a better bathroom. Life goes on.”

Even with the loss, he is able to imbue some humor into the situation!

The rebuild is currently underway and expected to be complete before the end of the year. About a decade ago, Oli thought he might have to move from the location in Grayton Beach. Because he loved the building so much, he had blueprints created of the entire layout so it could be recreated in its entirety. Now, these blueprints are being used in the new construction. Oli’s dad, always one to find joy in finding hidden gems at antique shops and salvage stores, began a hunt to find new and funky décor in an attempt to restore the interior to its former, eclectic glory. Even Brian Hand, an artist and employee at The Red Bar, is ready to contribute to the cause by painting a new door and other art.

Out of rubble and ash, The Red Bar will be built anew – greater, stronger, and better than ever before! 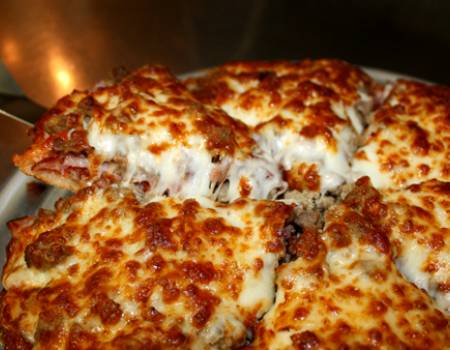 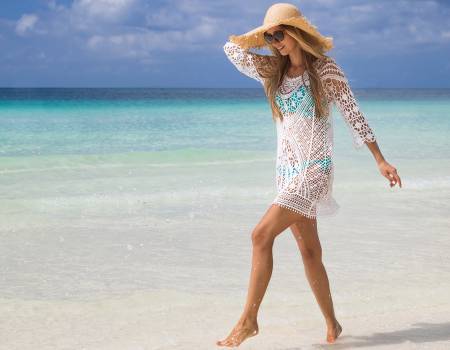 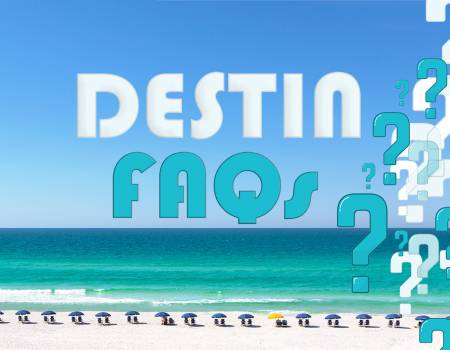 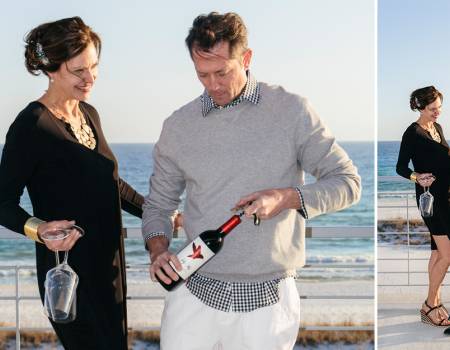 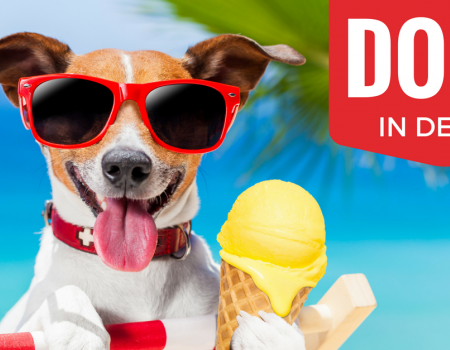 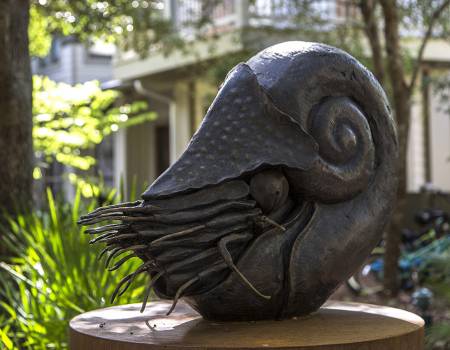